Given the challenges ahead, we need

fresh leadership more than ever.

REGISTER AND FIND OUT WHERE YOU 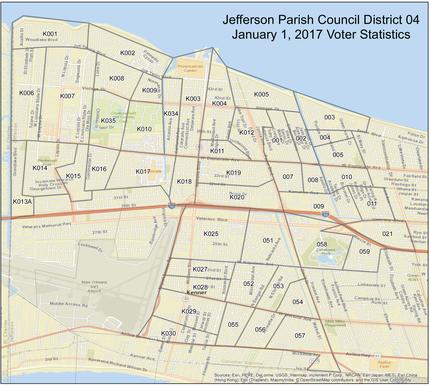 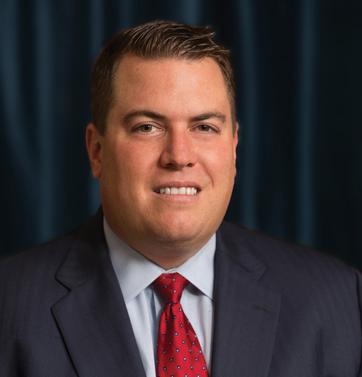 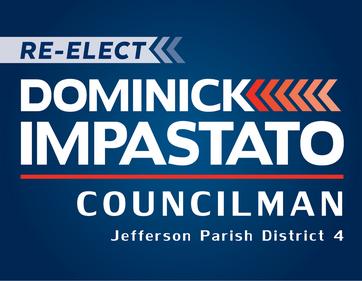 Especially today, Dominick Impastato’s history as a consensus builder looms large. He relies on disciplined debate and discussion to lead to common goals and a plan for progress. He refuses to yield to political powerbrokers. And, he’s a proven champion for the people he represents.

A chronic overachiever, Dominick gives political pundits reasons to never underestimate his ability.  In 2014, against a former mayor, Dominick defied the odds and was elected District 5 Councilman with a landslide 68% of the vote. He made a name for himself in hardly no time, bringing millions of dollars of improvements to flood protection and infrastructure. He guided some of the largest upgrades to our parks and playgrounds in decades. He developed ordinances to strengthen our tourism industry and promote commerce. When levee construction led to unexpected runoff flooding homes, Dominick challenged the Army Corps of Engineers, holding them accountable until all property was protected. He fought blighted property and created tough laws to make absentee landlords maintain their properties.

A political independent, Dominick is not a special interest hardliner ready to do the bidding of a politician over people. He is, instead, a courageous, self-confident and persistent leader who can restore harmony to a divided council.  Fresh ideas for a stronger Jefferson Parish. Dominick Impastato for Council.